Want to use more white in your life, but not sure what it really means?

To some people, white isn’t even a color, but a lack of one! But that doesn’t mean there aren’t some clear meanings to white.

Let’s take a look at what they are. 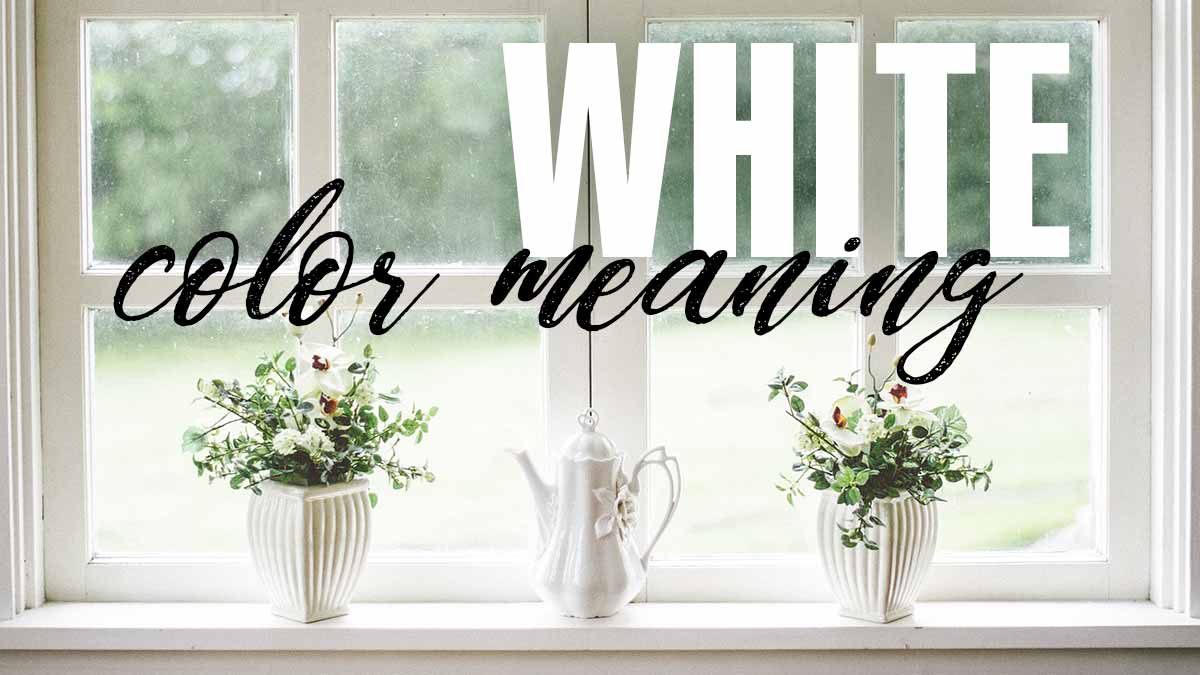 Meaning of the Color White

White is seen as the exact opposite of black. And many of the meanings of white are opposites as well, such as good vs. evil, or light and darkness.

White is illuminating, and connected with clarity and cleanliness. It’s pure and simple.

But it can also be stark and blinding, almost uncomfortable. 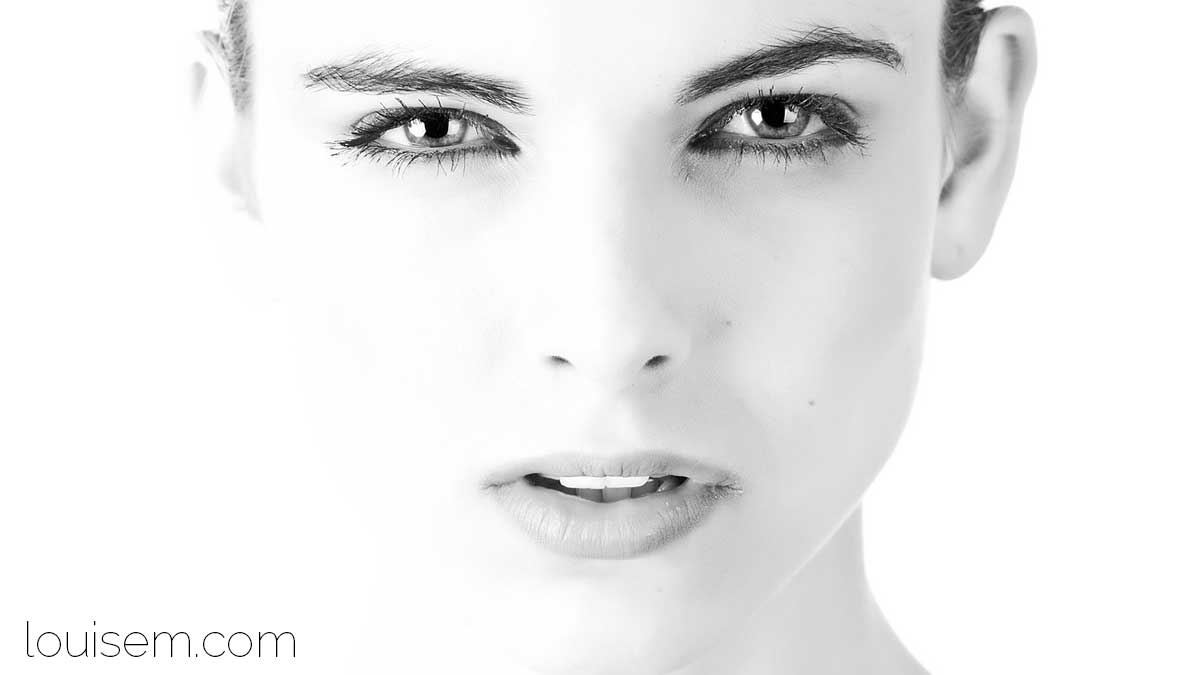 How the Color White Affects You

White is the color of purity and grace, associated with goodness and beauty.

It’s also connected with a heavenly presence, and can have the effect of uplifting the spirit. People often see white as making them feel appreciated and valued.

The purity of white is why the white color meaning for Valentine’s Day is all about purity, innocence, and truth.

The positive connections with white make it popular for use in lots of different ways. From marketing products to promoting a cause, it’s often used to highlight the positives.

It’s also seen as the color of a fresh start, and the positive vibes that come with starting something new.

White is the color of healing. While this isn’t the reason that doctors and medical professionals wear white, the fact that they do helps to reinforce this in our minds.

White is also seen as driving out evil, often represented by black. White environments are seen as safe havens where you are protected. 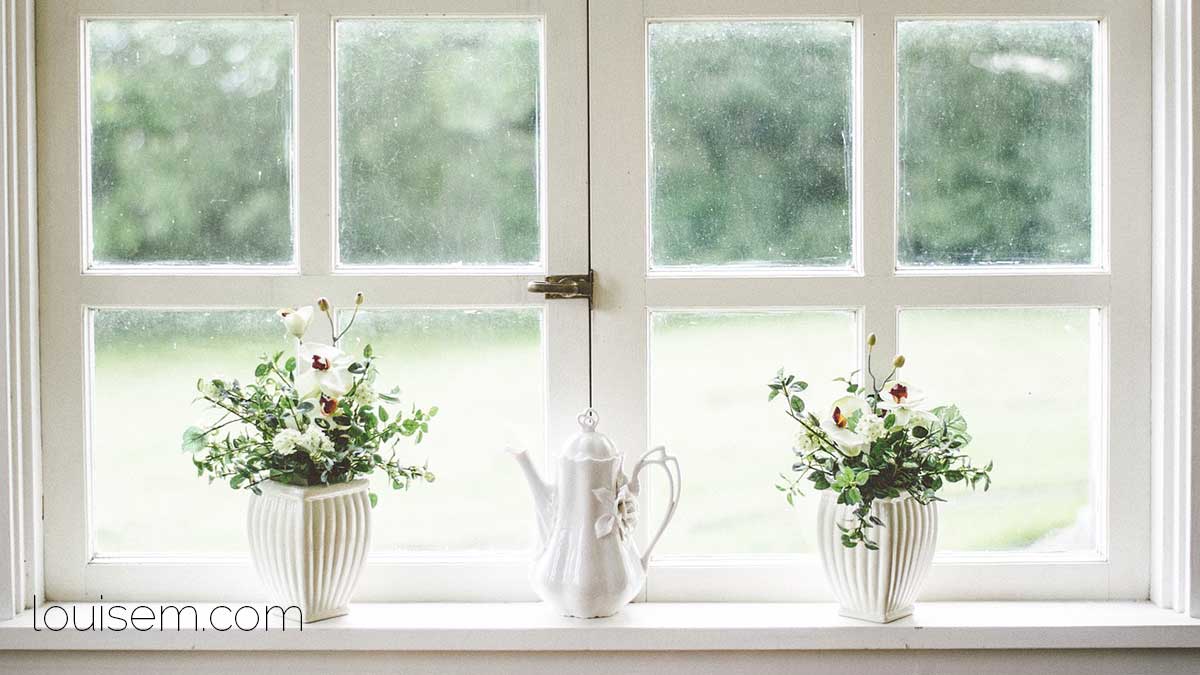 Negative Connotations of the Color White

Not all associations with white are positive, however.

The most common negative connotation is that it is distant, cold, and impersonal. Too much white can seem sterile.

White’s association with morality can also go too far. It can make people uneasy, sensing that someone feels judgemental toward them.

The stark contrast between white and other shades can sometimes be jarring. 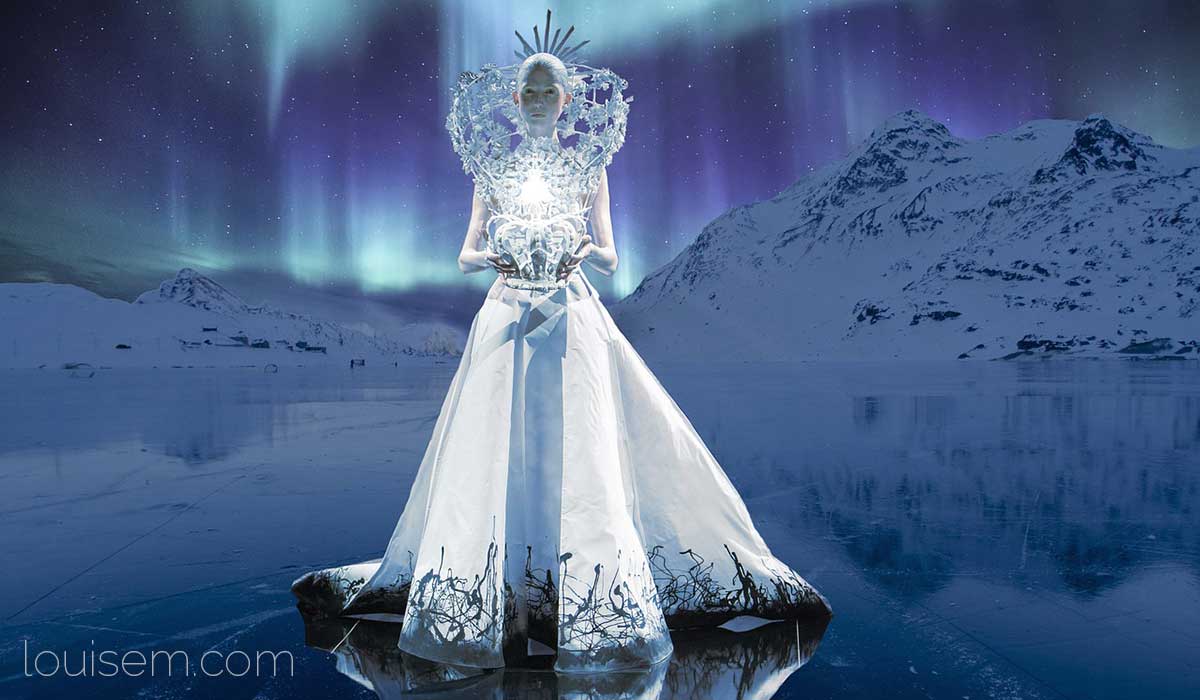 White Meanings Around the World

In Western cultures, white is the color of peace and purity. Its connection with virginity is why brides traditionally wore white dresses.

The white rose color meaning is similar, and leads to them being used in bridal bouquets.

However in India, only widows are allowed to wear white.

In some Eastern cultures, it’s connected with the passage to new life and bad luck.

In countries like Brazil, white is worn on New Year’s Eve to ring in a year of peace and purity. But in Peru, it’s seen as the color of angels, and is connected with good health. 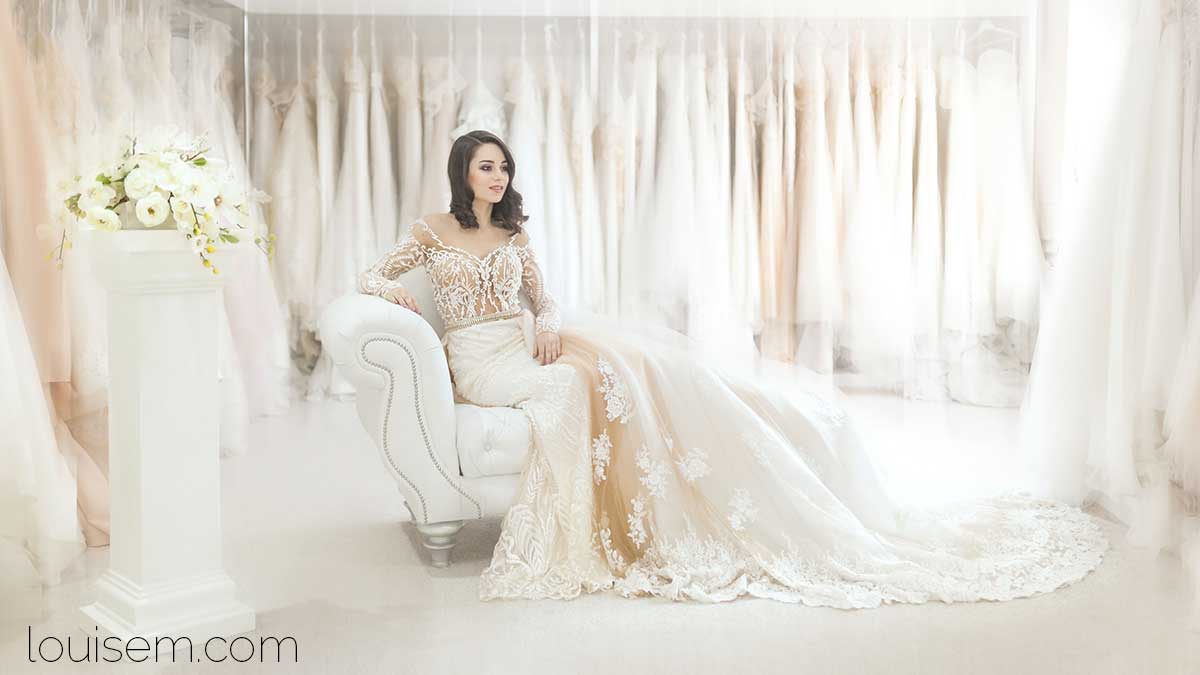 People who see white as their favorite color are often logical and organized, appreciating order.

They are independent and set high expectations for themselves and others, sometimes finding it hard to deal with disappointment.

They have refined tastes and often are said to be “an old soul.”

Learn more about what it means if white is your favorite color. 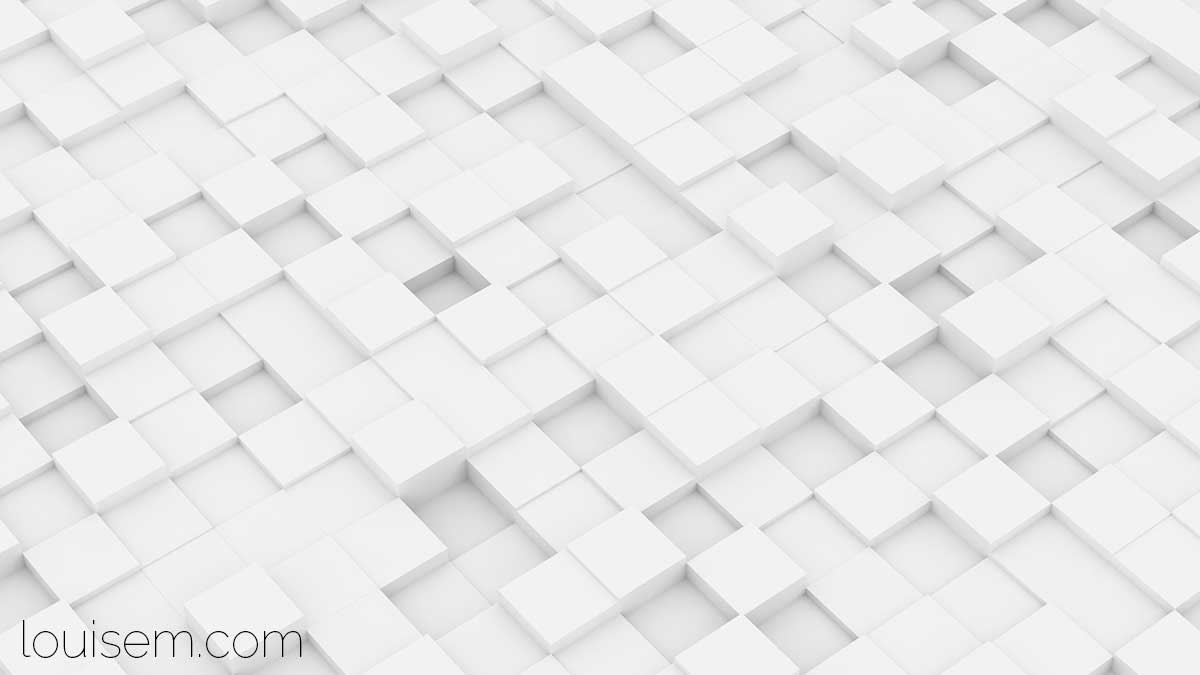 Color White Meaning in the Bible

White is used in the Bible to show innocence, purity, and honesty. It’s also connected with the redemption of sins.

In the Bible, white is the only color that is connected to light.

One well-known Bible verse referencing the color white is Isaiah 1:18:

Though your sins are like scarlet, they shall be whiter than snow.

Here, white represents the work Jesus has done on the cross to make believers pure in God’s eyes.

Similarly, in the Catholic Church, white is the color of light, purity, glory, and joy.

White vestments are worn during Christmas and Easter to symbolize the birth and resurrection of Jesus Christ. And instead of black during funerals, priests wear white because it symbolizes the joy of new life, rather than mourning. 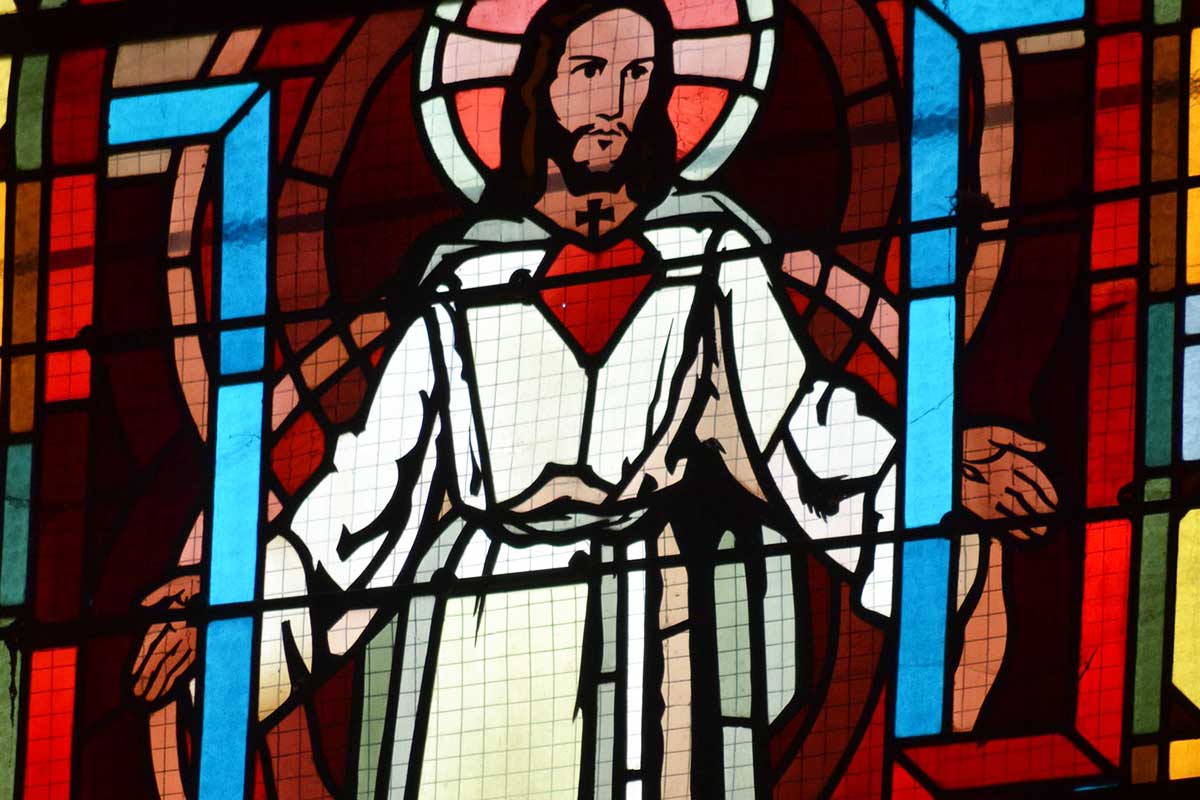 Other Spiritual Meanings and Symbolism of White

White is not one of the seven chakra colors, but it does have other spiritual meanings.

It’s the color of illumination and knowledge, as well as of light and love.

White is connected with rebirth and renewal.

Divine beings are often shown as having a white glow or aura around them.

White evil eye color meanings are about purity and focus, about fresh starts and clearing obstacles from life.

People also ask, what does white color mean in a dream? The answer is generally said to be connected with holiness and righteousness. It can even represent God himself. 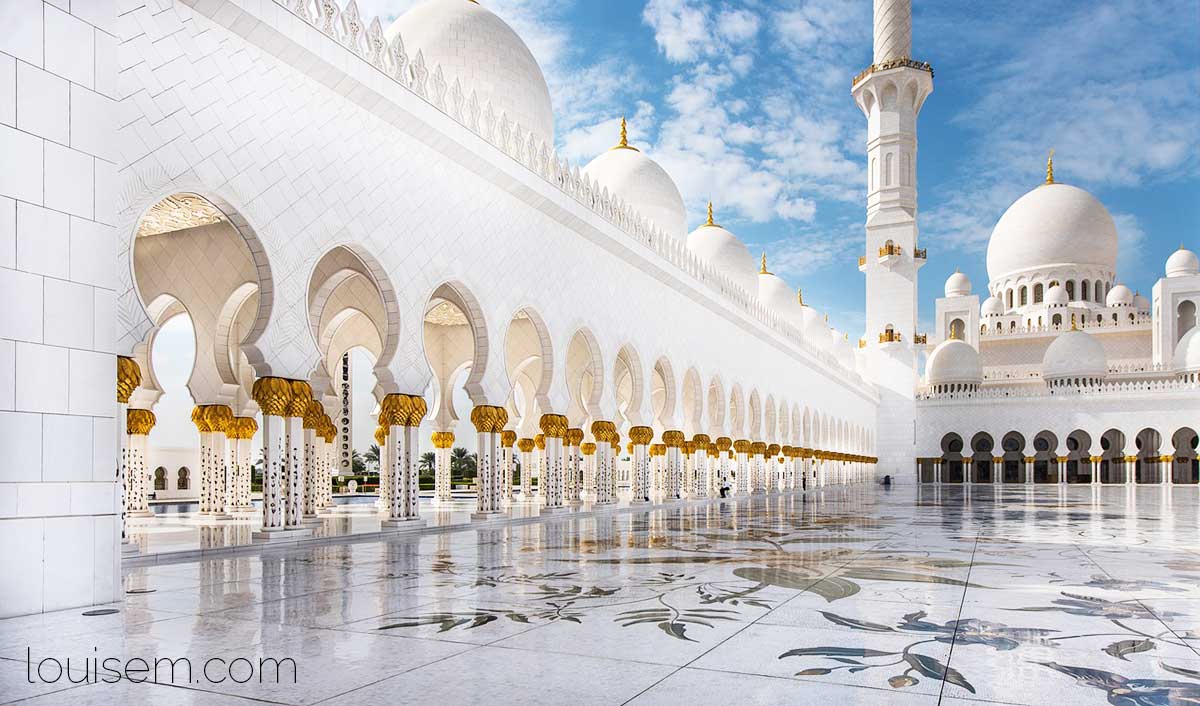 White is used in many ways in art and design, but often these are based on the similar meanings that we have discussed.

Women are shown wearing white to represent goodness and femininity.

The purity of the bride, of religious figures, and of children are all highlighted with white. This also helps them stand out with importance, as noticed in Ary Scheffer’s Temptation of Christ, shown below.

In a master’s hand, like Pablo Picasso’s, white can be be used to signify death and mourning. Check out the sad, haunting feeling of Guernica.

White space is the concept in design of an area where there is no pattern, text, or other element. It doesn’t always have to be white, but it often is.

It can also be called negative space. This restful, clean area helps to accent the key parts of the design. 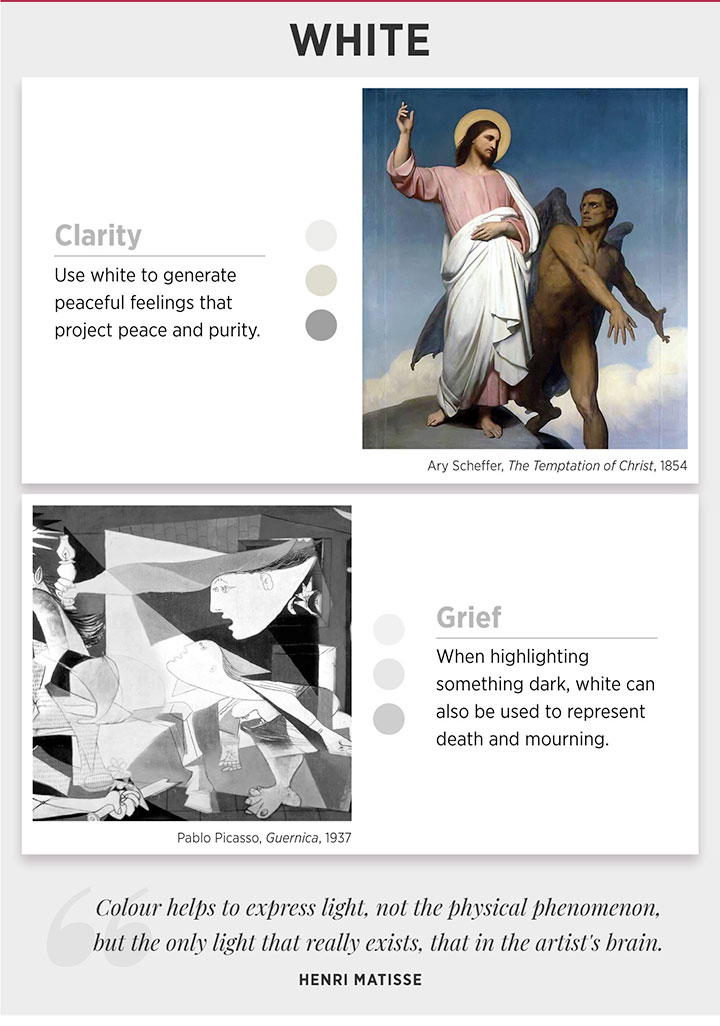 White features in lots of common phrases. A few examples include:

Whitewash – to cover something up 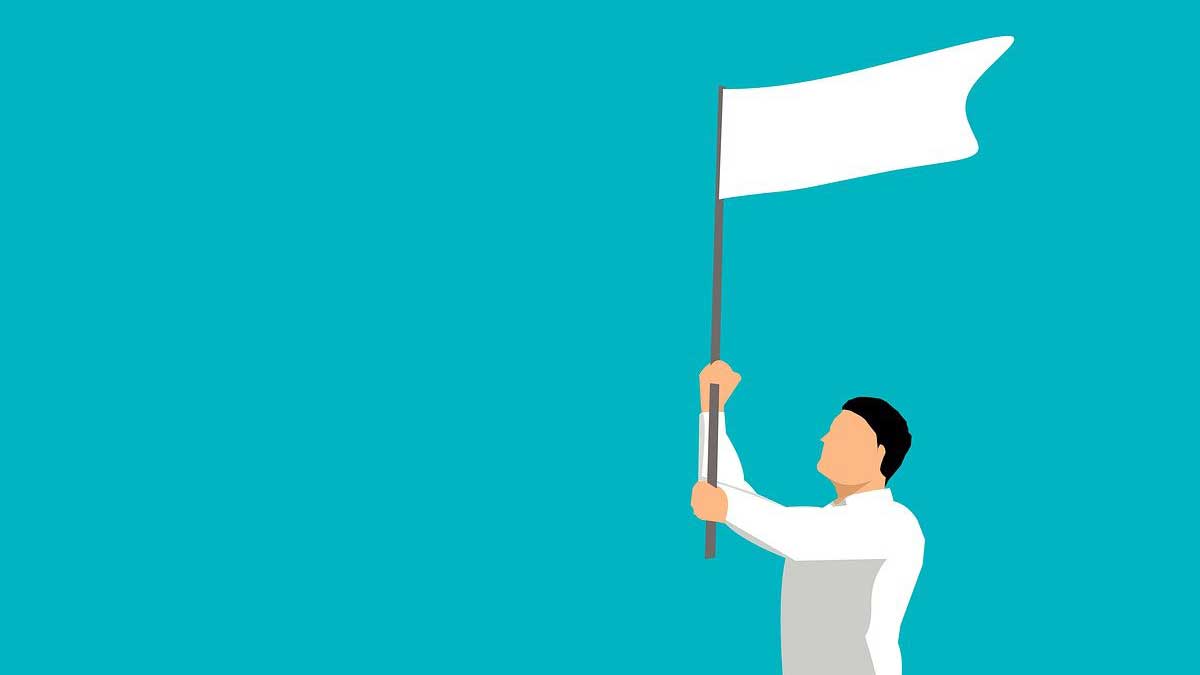 How to Use White in Marketing

White is used in branding and marketing in two main ways.

White space is also used to draw the user through something, such as to get them to read a whole blog post or content on a sales page. It’s restful to the eye.

White can also be a branding color, but tends to feature alongside other business colors rather than being the main focal one.

However, tech companies like Apple, and health care organizations like Red Cross, make use of lots of white in their branding. It evokes simplicity for one, and cleanliness for the other! 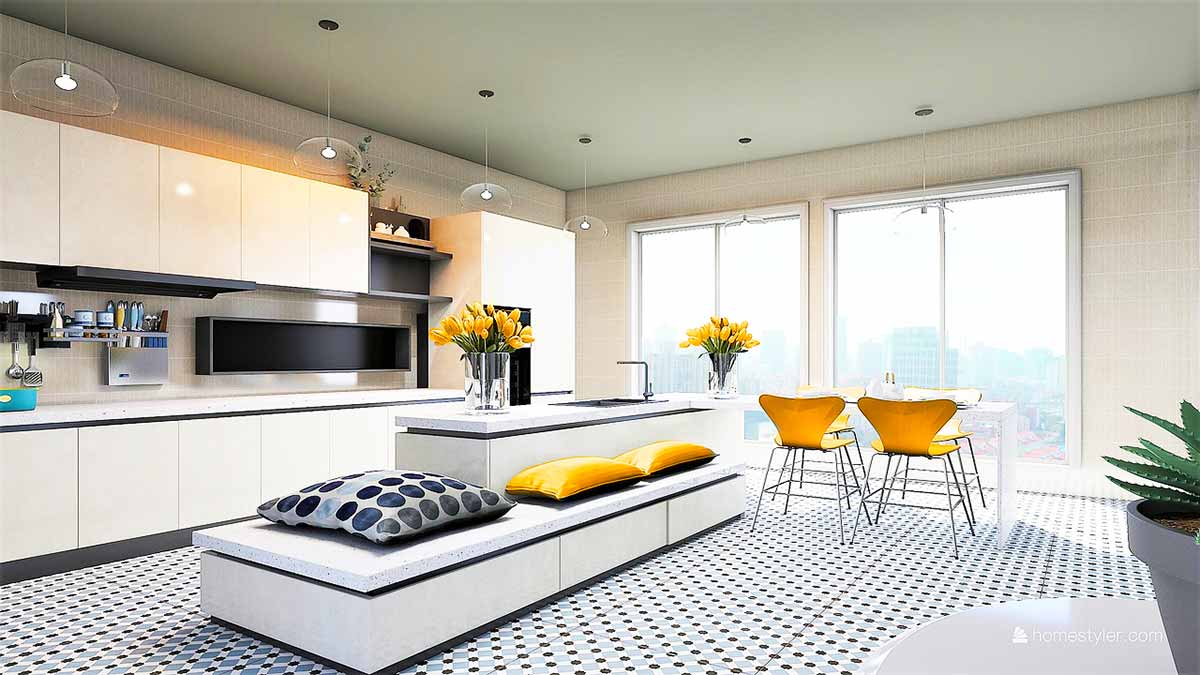 White is a big part of life, with some strong, unavoidable meanings.

For some, white represents purity, and they choose a white wedding dress. For others, it is protective. They feel safe in their all-white room, while others find it sterile and emotionally empty.

You might prefer a white kitchen because of the clean feeling – or because it makes your accent pieces pop!

There are many ways to love white.

Ready for more? Learn about all the color meanings. 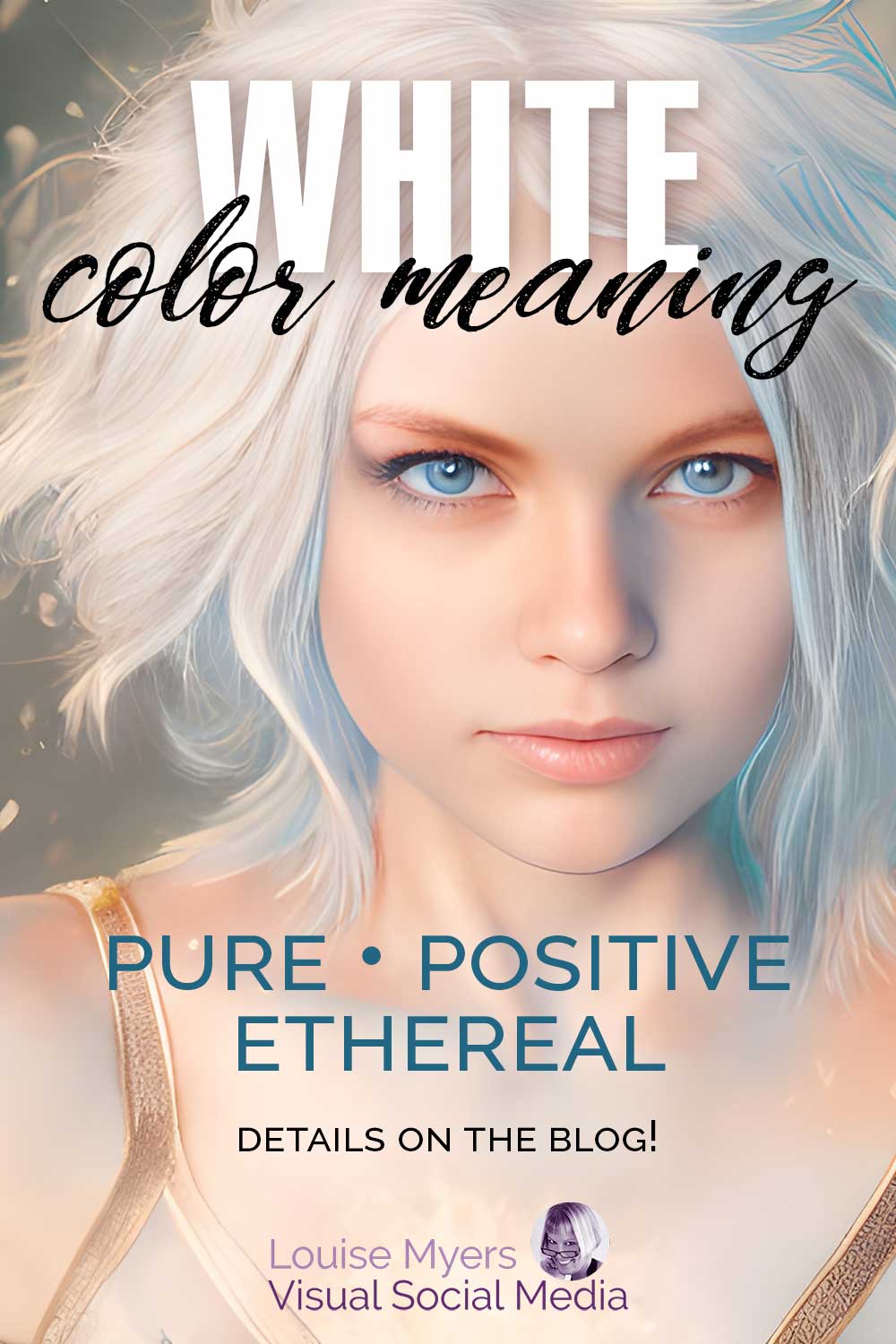