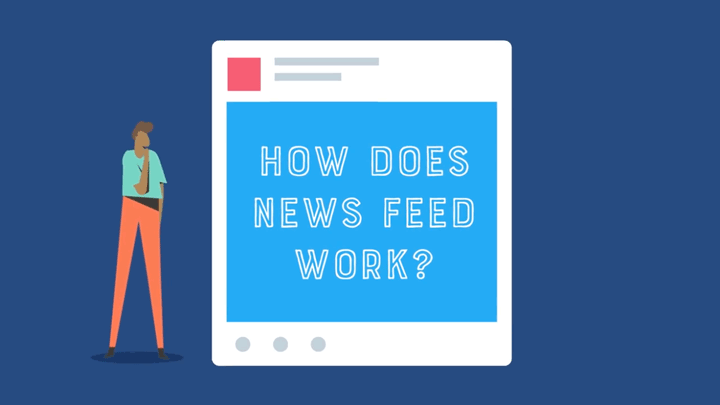 Wish you could rank higher in the Facebook News Feed?

If you’re marketing your small business on Facebook, I’m sure you do!

Here’s the good news: Adam Mosseri is the “Head of News Feed,” and he’s going to clue you in on how it all works!

The Facebook News Feed is made up of stories from friends, followed Pages, and groups joined.

Ranking is the process Facebook uses to organize all of those stories so that their users can see the most relevant content at the top, every time they open Facebook.

In this video, Adam will walk you through how it all comes together.

The Facebook news feed algorithm attempts to figure out which posts people most want to see.

Keep the following in mind when considering your Facebook business Page posting habits, as well as when you try to acquire Fans.

The worst situation is if they Like your page and then “hide” your posts. That sends signals to the algorithm that your content is undesirable.

The number of comments, likes and reactions a post receives and what kind of story it is (example: photo, video, status update) can also make it more likely to appear higher up in the News Feed.

Unfortunately, it’s highly unlikely that anyone will see your Page post first!

Keep in mind that if users are missing posts they’d like to see, or seeing posts that they don’t want to see, they can adjust their settings.

Want to know more about how you can change your settings – or how your Page Fans might change theirs to see more or less of your posts?

READ: How to Take Control of Your Facebook Newsfeed

Did you know? Videos and images are the most engaging Facebook posts! Getting more Facebook engagement will help you rank higher in the Facebook News Feed.

Learn more about the best images for FB by reading How to Create Facebook Content Fans Love.

Making video content? Good move. To give yours an extra boost, learn 10 Tips to Make Your Facebook Video Viral.

Whether you post images, videos, or even links on Facebook, your best chance to break through FB’s suppression of Page posts is to get your followers to share your posts. Find out how by reading How to Get Facebook Shares That Go Viral.

These tips will help your Page conquer the Facebook News Feed! 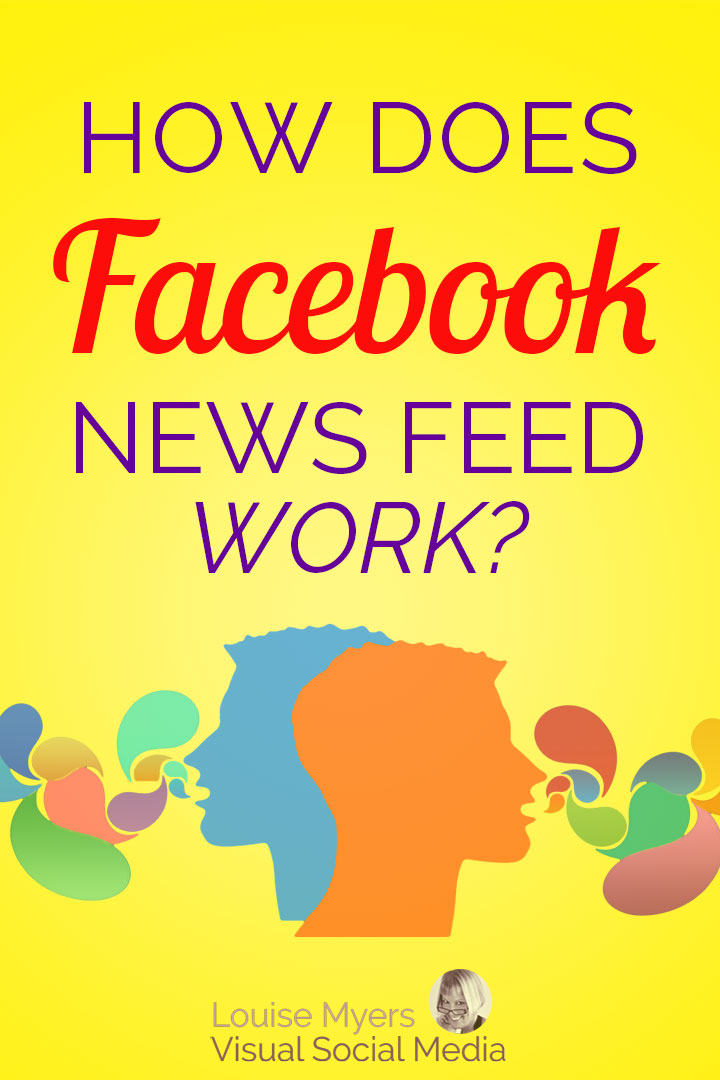 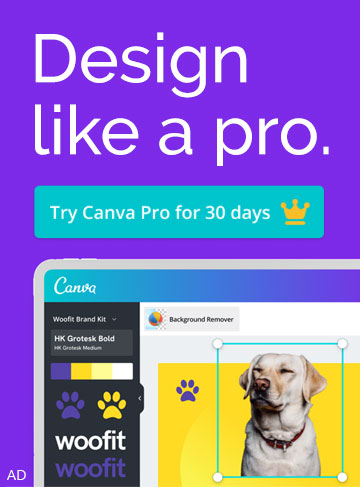