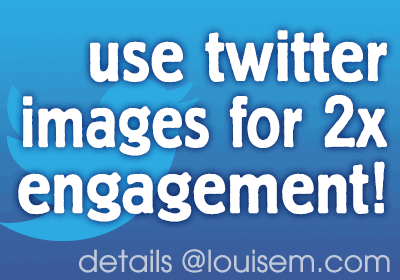 Now, those images really stand out in a sea of text! Click on the preview and the tweet expands right in the newsfeed. 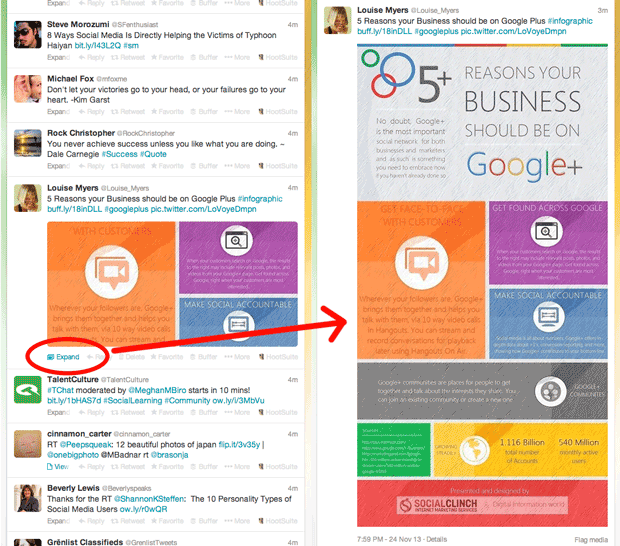 And here’s a Vine video showing how it looks on the Twitter mobile app:

Even Twitter, which has kept its feed simple and streamlined since its inception in 2006, couldn’t resist the lure of social media visuals.

Buffer did a study, and found that tweets with images got 89% more favorites and 150% more retweets. Plus, they received 18% more click-throughs. 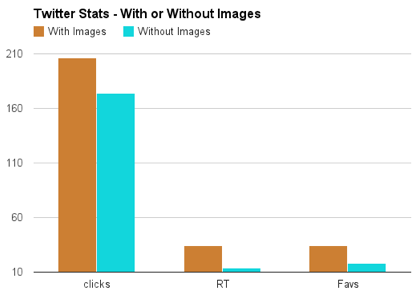