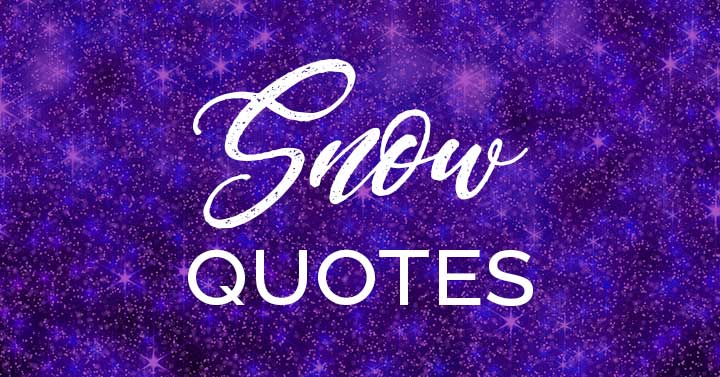 Love Frosty the Snowman, and the Snow song from White Christmas?

Funny snow quotes, and cute ones about love. Plus all the lyrics to Snow! And of course, Olaf quotes from Frozen and Frozen 2. 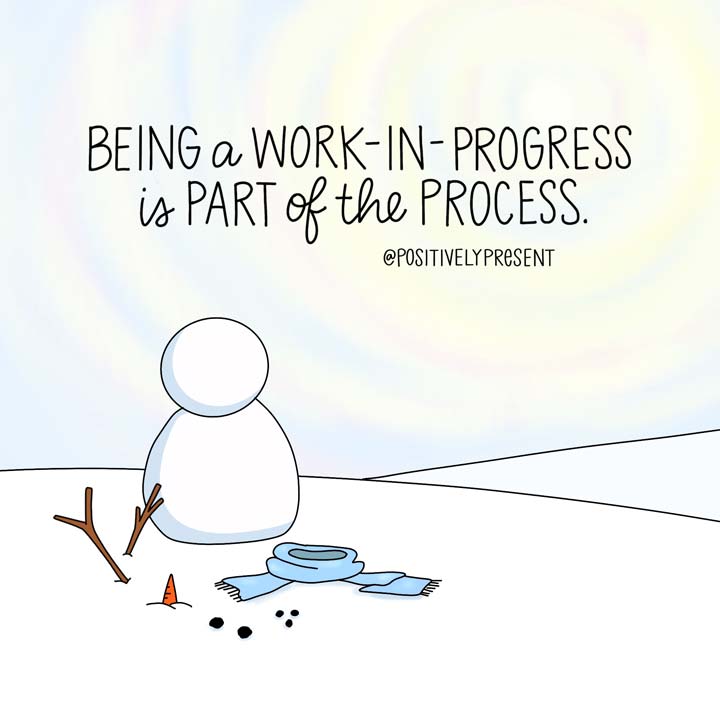 What could be more magical about winter than a man made of snow? So let’s kick off with some snowman quotes.

It was a magical day… and it was on that day I made the Snowman.
~Raymond Briggs

Frosty the snowman was a jolly happy soul.
With a corncob pipe and a button nose and two eyes made out of coal.
~Jack Nelson, Frosty the Snowman

What is it called when a snowman has a temper tantrum? A meltdown!
~Unknown

The sun came out,
And the snowman cried.
~Margaret Hillert 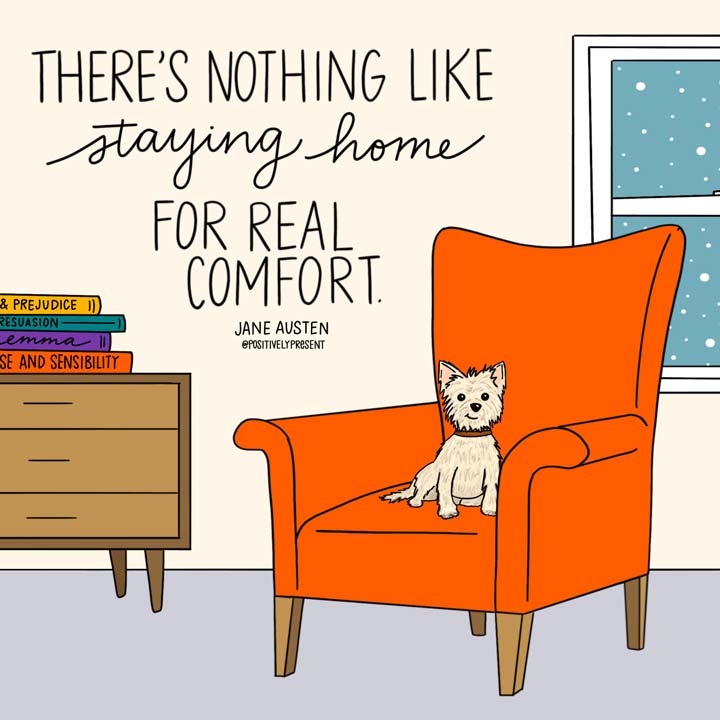 When you’re grown up, you’ll realize that snowmen can’t come to life.
~Professor Hinkle in Frosty the Snowman

You never try to snow a snowman.
~Bo Belinsky

And with a spade of snow, I’ll build a man that’s made of snow.
~Irving Berlin, Snow, White Christmas

Have you noticed since Global Warming took hold that all the snowmen look kind of angry?
~Dana Gould

I believe the Abominable Snowman may be real. I think there may be something in that.
~David Attenborough

I love snow; I love building snowman. The only thing I don’t like is the cold – so if we could have a hot Christmas, that would be amazing.
~Ella Henderson

It snowed last year too: I made a snowman and my brother knocked it down and I knocked my brother down and then we had tea.
~Dylan Thomas

It was the beginning of the greatest Christmas ever. Little food. No presents. But there was a snowman in their basement.
~Markus Zusak 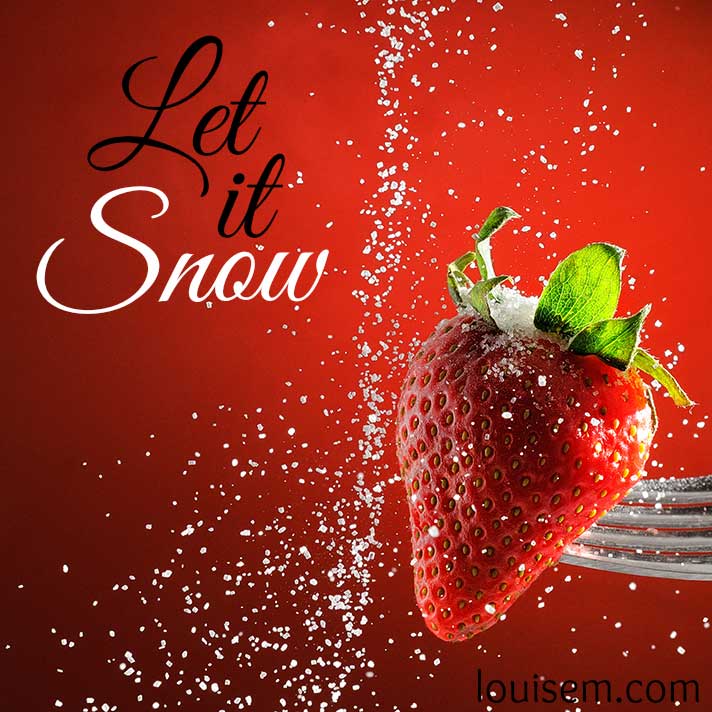 Nature is full of genius, full of divinity; so that not a snowflake escapes its fashioning hand.
~Henry David Thoreau

To appreciate the beauty of a snowflake it is necessary to stand out in the cold.
~Aristotle

Snowflakes are one of nature’s most fragile things, but just look what they can do when they stick together.
~Vesta M. Kelly 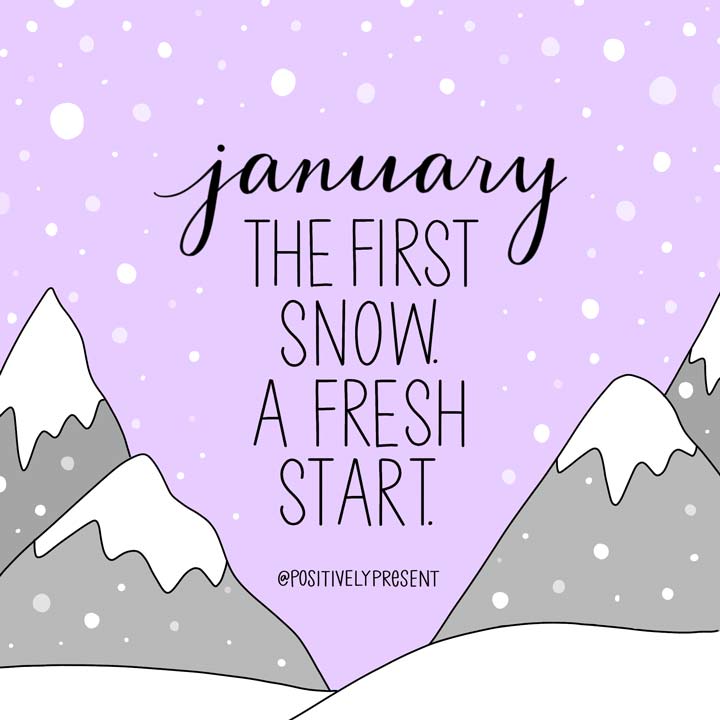 It won’t be long before we’ll all be there with snow.
~Irving Berlin, Snow, White Christmas 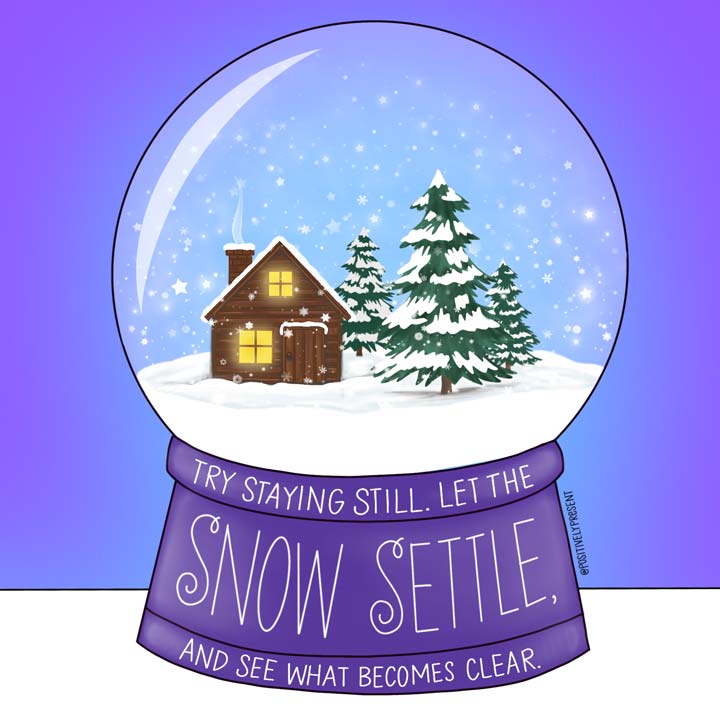 At Christmas I no more desire a rose
Than wish a snow in May’s new-fangled mirth;
But like of each thing that in season grows.
~William Shakespeare

Advice is like the snow. The softer it falls, the longer it dwells upon and the deeper it sinks into the mind.
~Samuel Taylor Coleridge

The snow fell as softly as a poet’s tears.
~Kevin Ansbro

I long to clear a path and lift a spade of snow.
~Irving Berlin, Snow, White Christmas 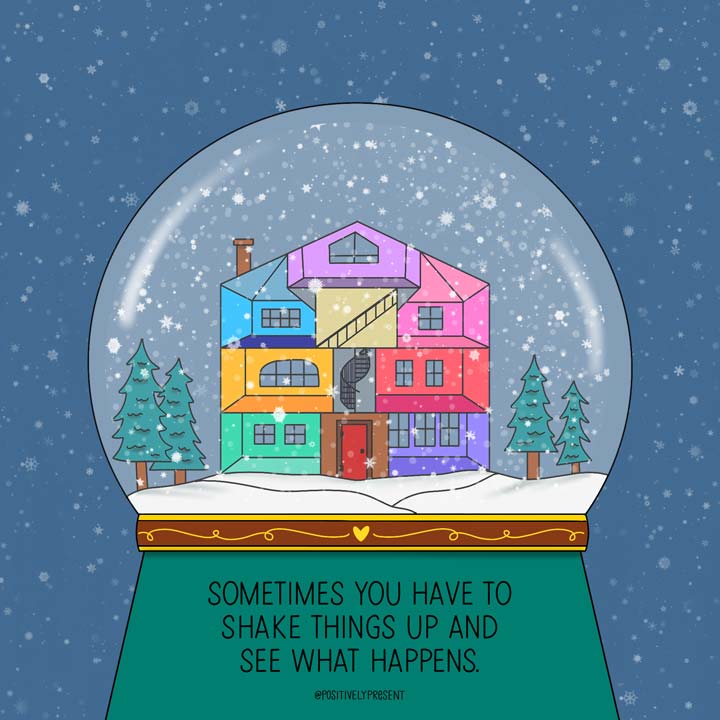 There’s just something beautiful about walking on snow that nobody else has walked on. It makes you believe you’re special.
~Carol Rifka Brunt, Tell The Wolves I’m Home

Imagine if fire extinguishers were full of snow. Imagine the fun we could have.
~Neil Hilborn

The very fact of snow is such an amazement.
~Roger Ebert

I want to wash my hands, my face and hair with snow.
~Irving Berlin, Snow, White Christmas 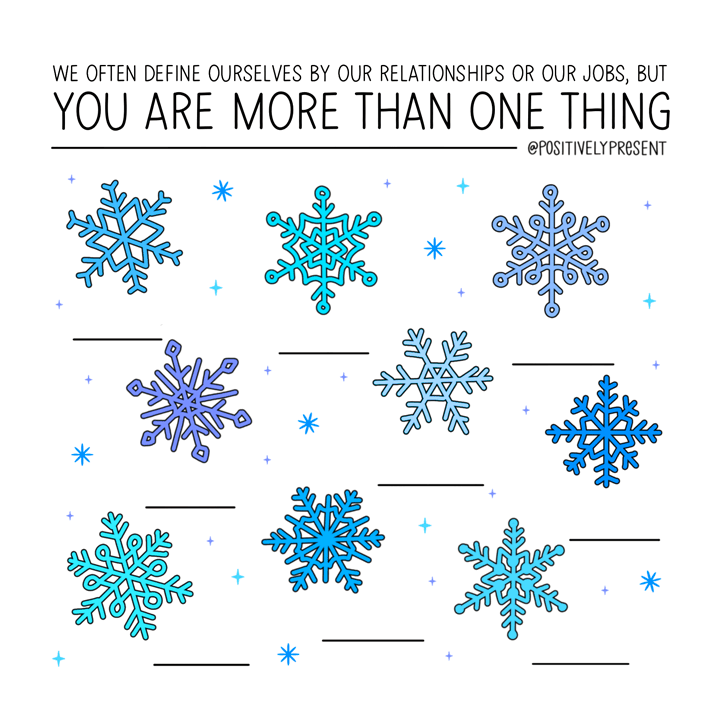 The hard soil and four months of snow make the inhabitants of the northern temperate zone wiser and abler than his fellow who enjoys the fixed smile of the tropics.
~Ralph Waldo Emerson

A lot of people like snow. I find it to be an unnecessary freezing of water.
~Carl Reiner

The smallest snowstorm on record took place an hour ago in my back yard. It was approximately two flakes. I waited for more to fall, but that was it.
~Richard Brautigan

I suppose that it all started with the snow. You see, it was a very special kind of snow. A snow that made the happy happier, and the giddy even giddier.
~The Narrator in Frosty the Snowman 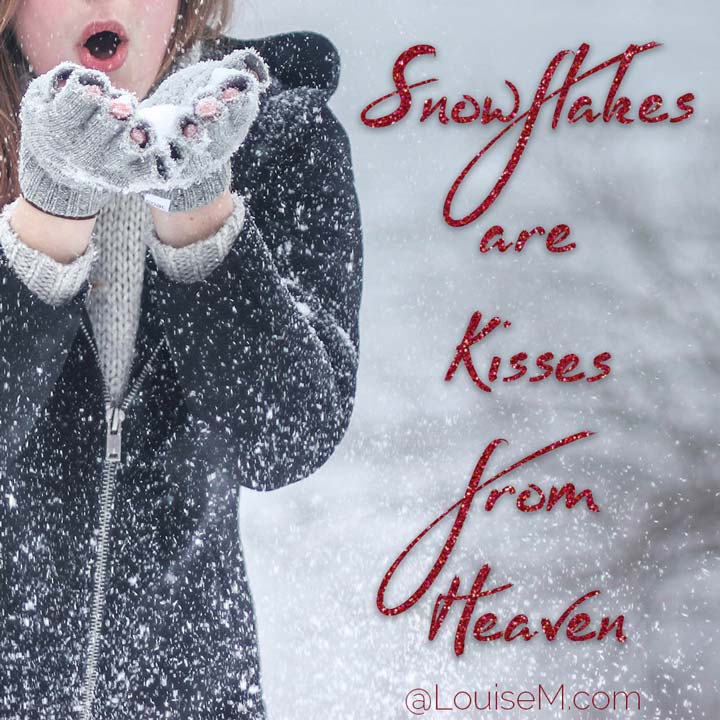 Kindness is like snow — it beautifies everything it covers.
~Kahlil Gibran

It was the kind of snow that brought children running out their doors, made them turn their faces skyward, and spin in circles with their arms outstretched.
~Eowyn Ivey

I love you snow much girl. It was love at frost sight.
~Unknown

The first snow is like the first love.
~Lara Biyuts

If kisses were snowflakes, I’d send you a blizzard.
~Unknown 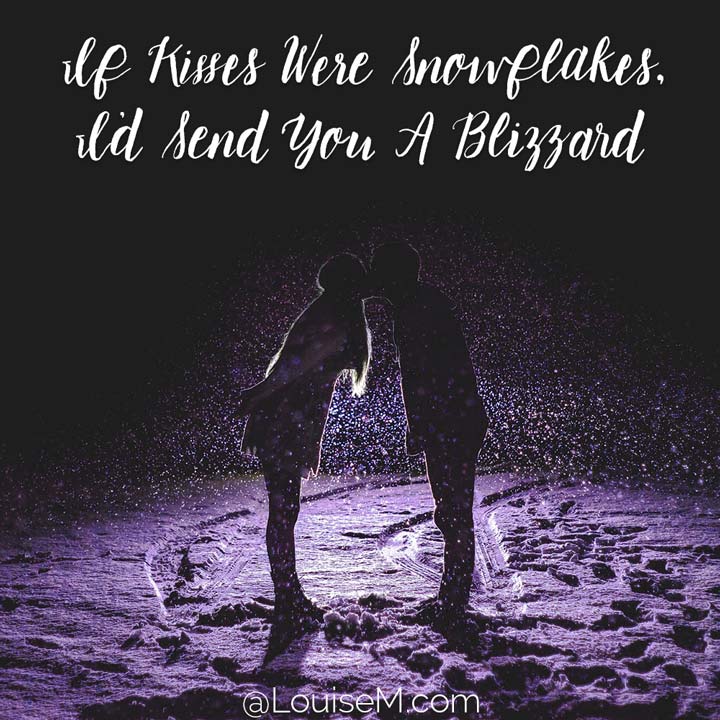 An act of true love will thaw a frozen heart.
~Olaf

So I’m made of snow, and I’m walking on snow. That’s kind of weird.
~Olaf

Some people are worth melting for.
~Olaf 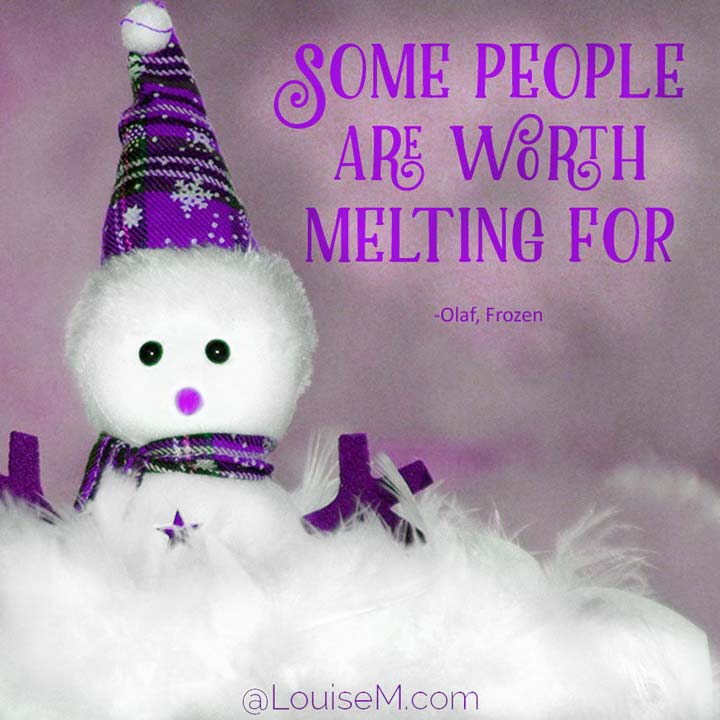 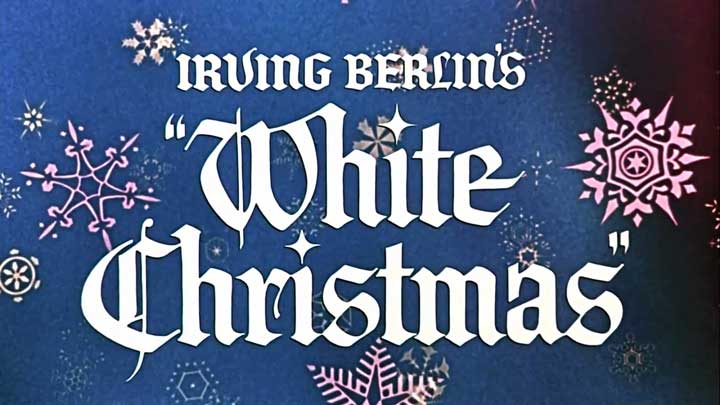 Snow, oh, to see a great big man entirely made of snow, snow
Where it’s snowing, all winter through
That’s where I want to be
Snowball throwing, that’s what I’ll do 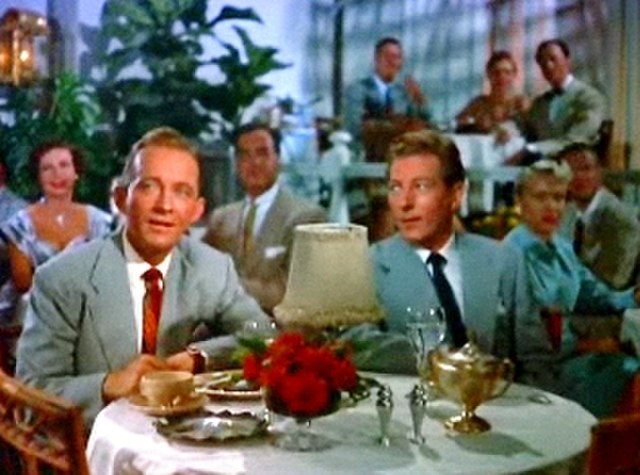 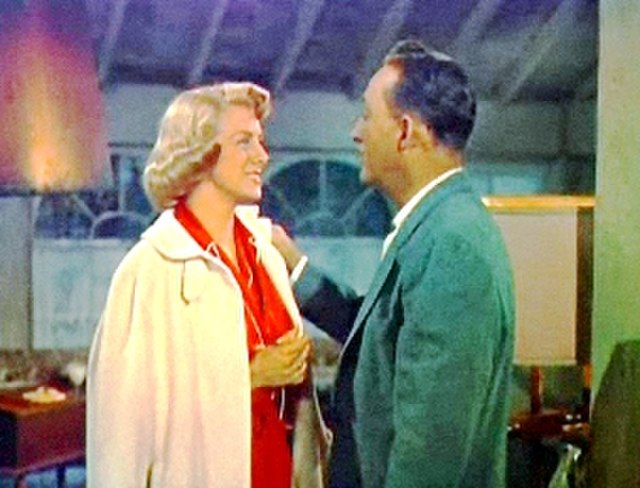 I hope you enjoyed my snow quotes collection!

And loads more wintry thoughts on my page of winter quotes.

And when you need quotes for every season and reason, be sure to visit my list of the best quote sites! 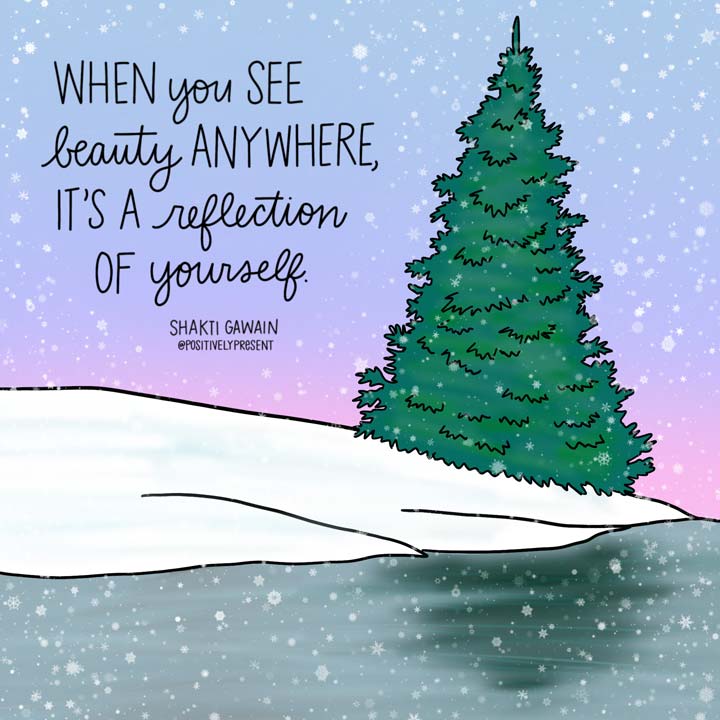