You are here: Home / Fun Holidays / 72 April Quotes to Bring Joy and Renewal to Life 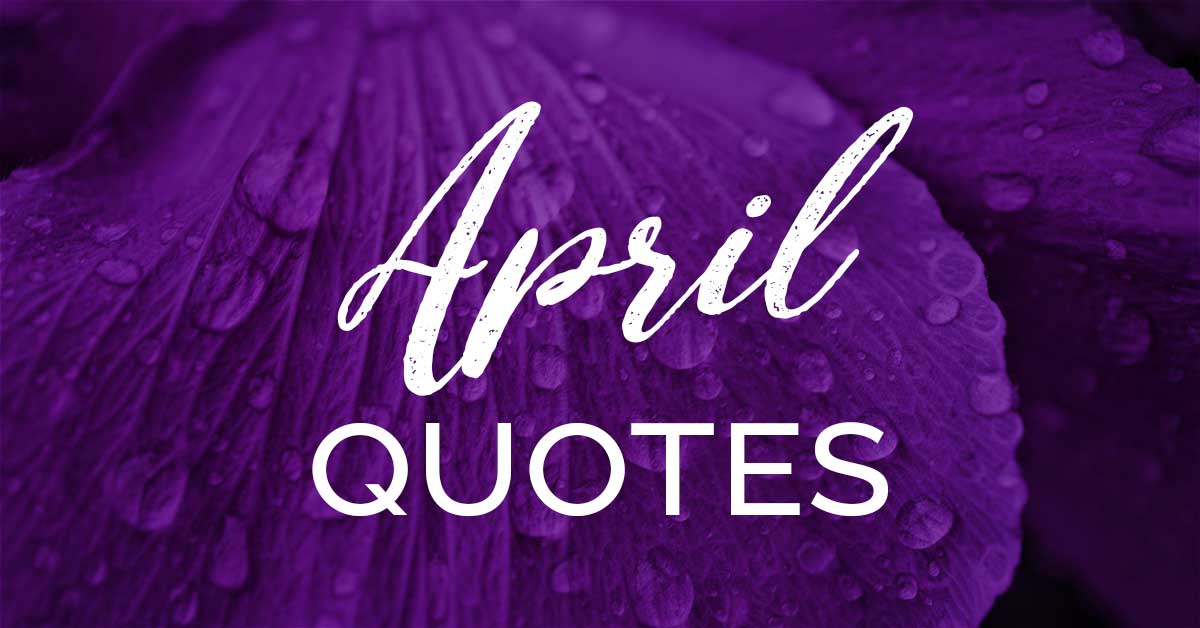 And the promise of renewal its showers bring to life?

I got your back! Here are 70 quotes for April, in all the categories you need:

These quotes and sayings are perfect for calendars, making picture quotes for social media posts, and even to copy and paste as Instagram captions. 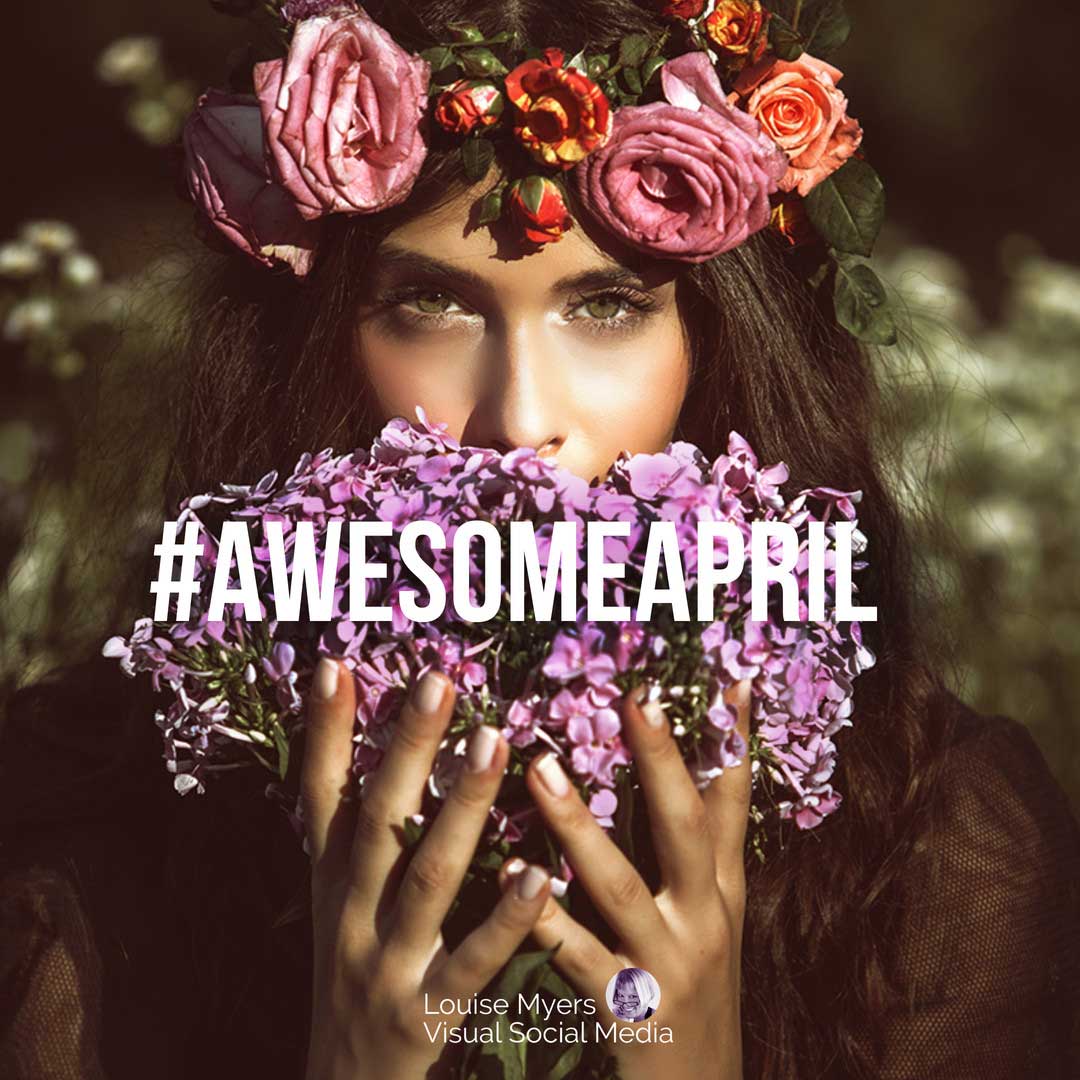 The delightful quotes are sure to inspire all month long. They make great Instagram post ideas! Copy one and paste into one of these apps that add text to photos.

I shine in tears like the sun in April.
~Cyril Tourneur

Every tear is answered by a blossom
Every sigh with songs and laughter blent
April-blooms upon the breezes toss them
April knows her own, and is content.
~Susan Coolidge, April

April is a promise that May is bound to keep.
~Hal Borland

April, April, laugh thy girlish laughter,
And the moment after,
Weep thy girlish tears, April.
~Angus Wilson, No Laughing Matter 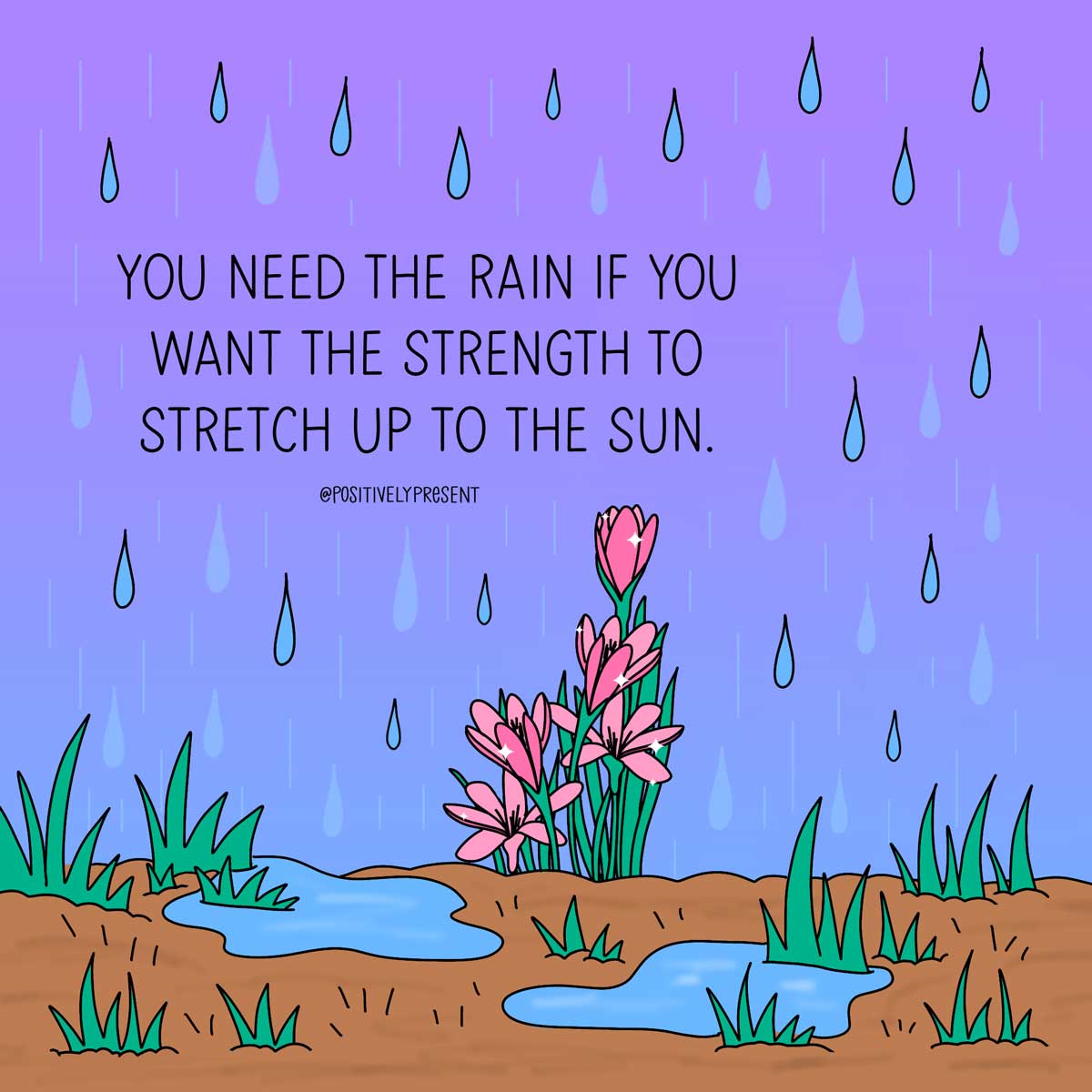 April is the kindest month. April gets you out of your head and out working in the garden.
~Marty Rubin

Sweet April’s tears
Dead on the hem of May.
~Alexander Smith

April hath put a spirit of youth in everything.
~William Shakespeare, Sonnet XCVIII

There is no glory in star or blossom till looked upon by a loving eye;
There is no fragrance in April breezes till breathed with joy as they wander by.
~William Cullen Bryant

Shining through tears, like April suns in showers, that labour to overcome the cloud that loads ’em.
~Thomas Otway

The air soft as that of Seville in April, and so fragrant that it was delicious to breathe it.
~Christopher Columbus

More uplifting April quotes are in the section further down about weather!

And don’t miss these Spring quotes. 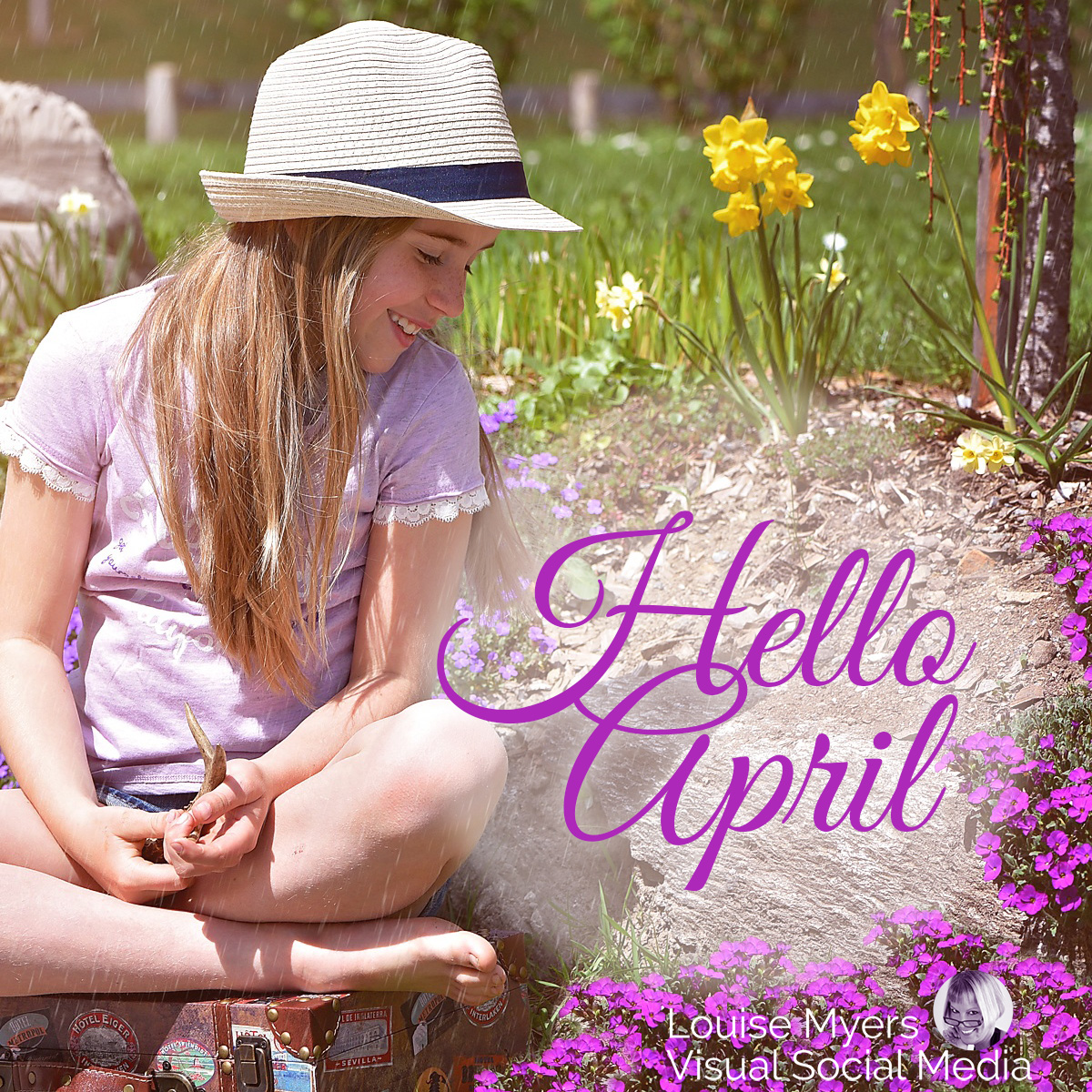 Short quotes and sayings to welcome the new month!

April is here!
Spring is in the air.

Hello April
Be good to me. 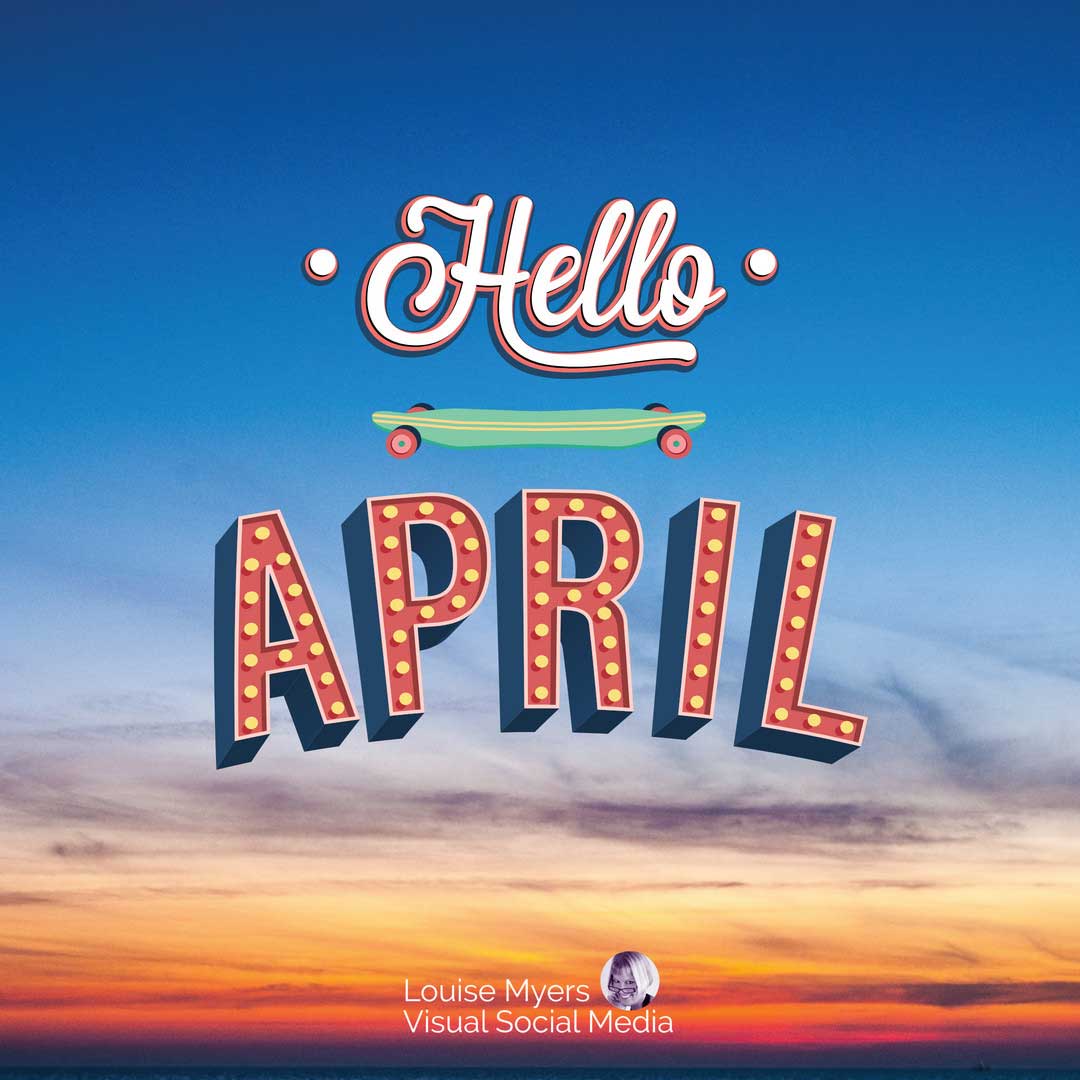 Hello April
Be kind to me.

Hey April
One day at a time. 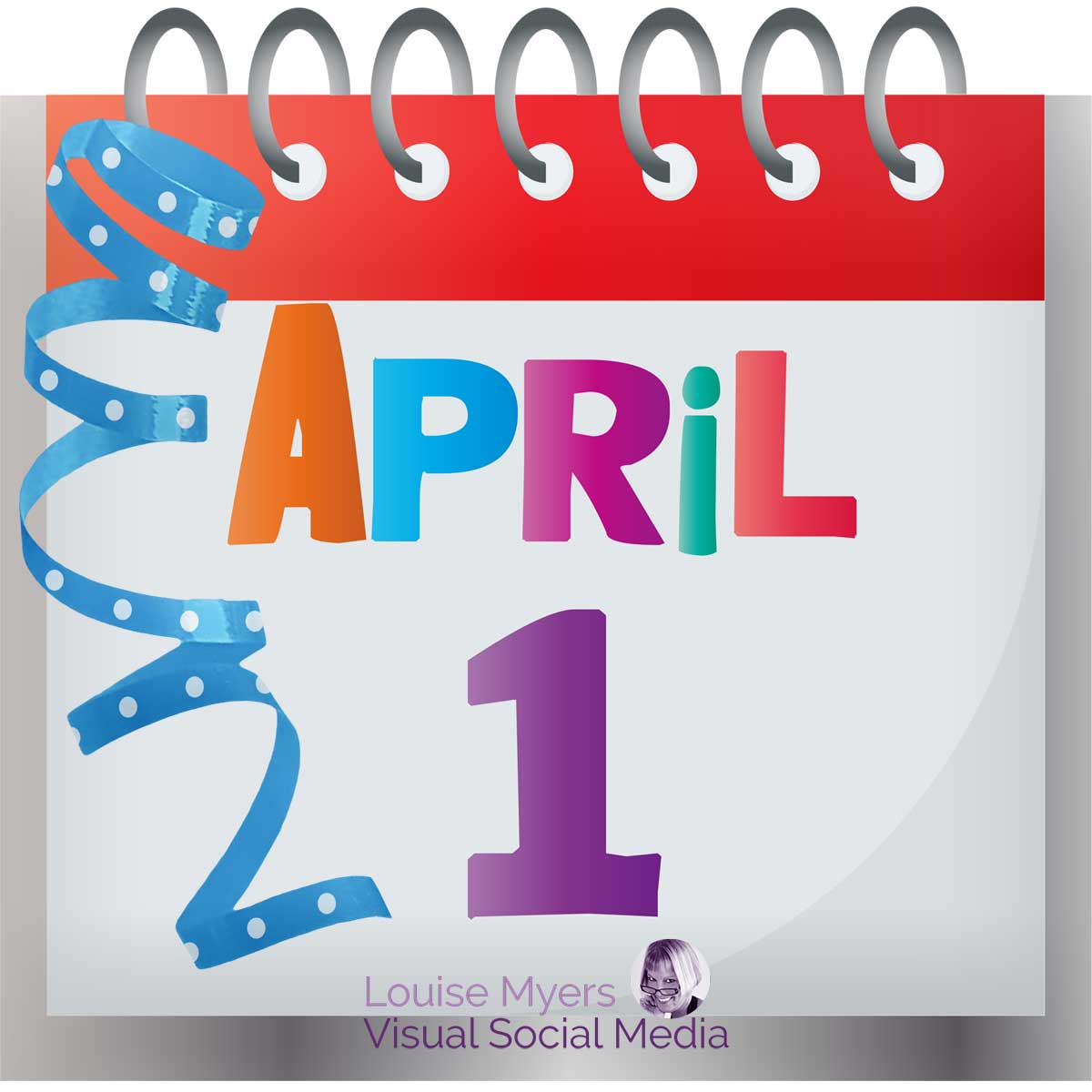 Here are some longer quotes for April 1.

Yet still when the famed first of April returns… I dread the approach.
~Matthew Gregory Lewis

Why are people so tired on April 1st? Because they just finished a 31-day March.
~Unknown

Trust no one today, April 1. This is the day upon which we are reminded of what we are on the other three hundred and sixty-four.
~Mark Twain

The compliments of the season to my worthy masters, and a merry first of April to us all.
~Charles Lamb

It’s April 1 – a Fool’s day,
But act just like every day,
And everything will be OK!
~Unknown

Here cometh April again, and as far as I can see the world hath more fools in it than ever.
~Charles Lamb

The first of April, some do say
Is set apart for All Fool’s Day;
But why the people call it so
Nor I, nor they themselves, do know,
But on this day are people sent
On purpose for pure merriment.
~Poor Robin’s Almanac

You’ll find even more for April 1 on this page of April Fool quotes. 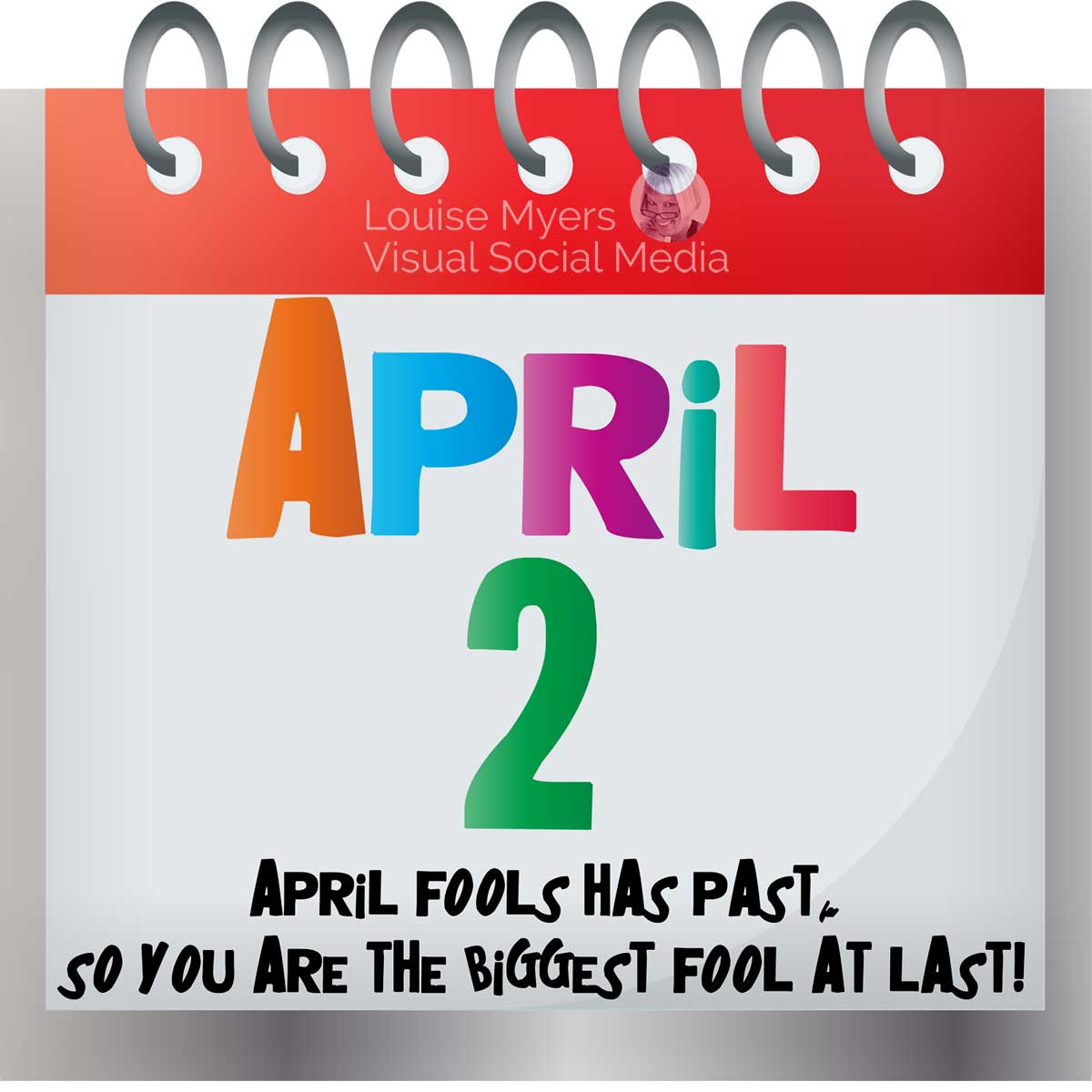 Queens are born in April.

Nobody is perfect, but if you were born in April, you’re pretty damn close.

April is my birthday month.

I’m the psychotic April born everyone warned you about.

All the best people are born in April.

Legends are born in April.

Awesome people are born in April.

All men are created equal, but only the best are born in April.

April girl, they whispered to her,
You cannot withstand the storm.
She whispered back, I am the storm.
~Unknown

Although I was born in April, I’m quite certain I was not fully awake until October.
~Peggy Toney Horton, Stop the World and Get Off 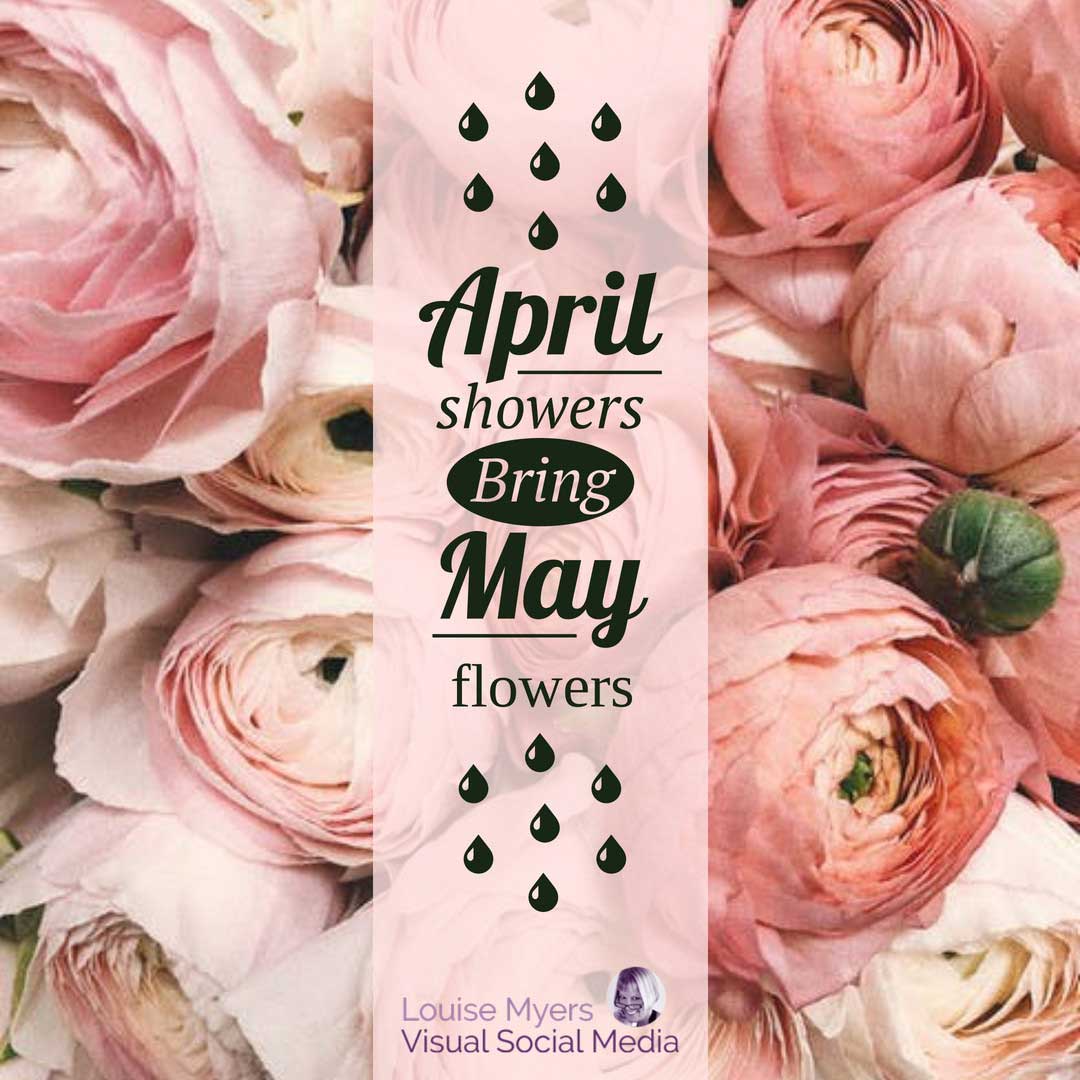 We’ll kick off this section with quotes about nice weather, then segue into frigid and stormy!

Oh, to be in England now that April’s there.
~Robert Browning

The April winds are magical
And thrill our tuneful frames
The garden-walks are passional
To bachelors and dames.
~Ralph Waldo Emerson, April

Our spring has come at last with the soft laughter of April suns and shadow of April showers.
~Byron Caldwell Smith

Today has been a day dropped out of June into April.
~L.M. Montgomery, Anne of Windy Poplars

They came on one of April’s most brilliant days – a day as sparkling as a newly-washed lemon – a day when even the shadows were a melange of blue and orange and jade, like the shadows that poured from the tipsy brush of Monet.
~Beverley Nichols

April weather, rain and sunshine both together.
~English Proverb

But it is a sort of April-weather life that we lead in this world. A little sunshine is generally the prelude to a storm.
~William Cowper

It was a bright cold day in April, and the clocks were striking thirteen.
~George Orwell, 1984

Snow in April is abominable,” said Anne. “Like a slap in the face when you expected a kiss.”
~L.M. Montgomery, Anne of Ingleside

Long stormy spring-time, wet contentious April, winter chilling the lap of very May; but at length the season of summer does come.
~Thomas Carlyle

You might want to check out these short flower quotes. (coming soon) 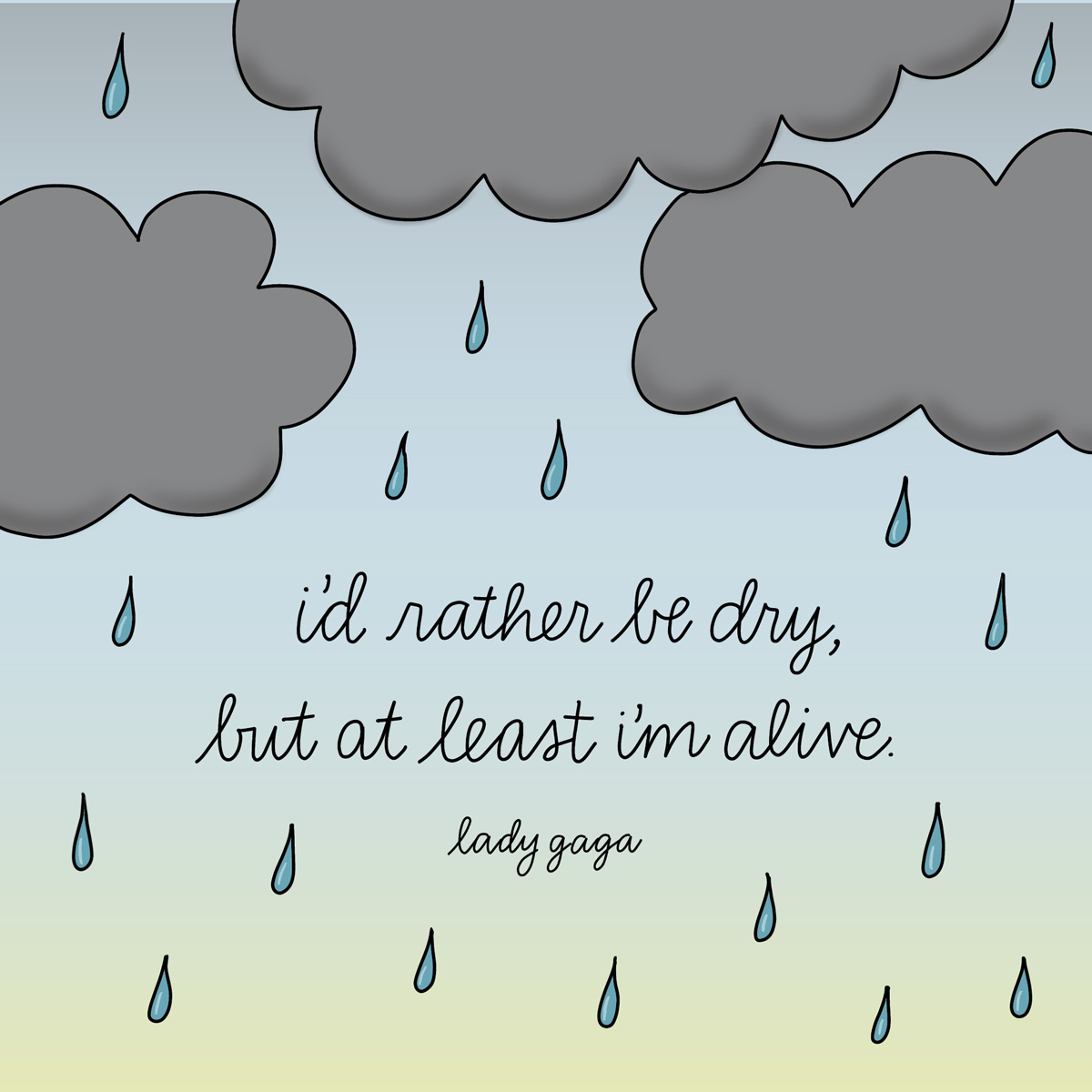 Tax season generates a flurry of activity for many, with little to none of it enjoyable!

Isn’t it appropriate that the month of the tax begins with April Fool’s Day and ends with cries of May Day.
~Unknown

Elections should be held on April 16th – the day after we pay our income taxes. That is one of the few things that might discourage politicians from being big spenders.
~Thomas Sowell

April is tax month. If you are having trouble filing your taxes, then you should hire an accountant. They’ll give you the same advice that they’ve given hundreds of corporations – taxes are for douche bags.
~Ed Helms

Enjoyed these April quotes? Pin an image to Pinterest so you can find your way back later!

Next steps? Business folks should check my April marketing ideas. And this gigantic list of 300 April holidays (coming soon) should not be missed by any fun-loving social media mavens.

For more quotes, visit my list of the best quote sites to find quote collections for every season and reason!